MUSEUM OF THE ’89 REVOLUTION

The Museum of ’89 Revolution at Prague Fruit Market (Ovocný trh). Nowadays the social function of the Fruit Market square is suppressed, people merely pass by. The designed building offers a space to stop and think. Although its character is rather modest, it lively enters the square‘s public space.
The elementary block, separated from its surroundings by a thin gap, is placed into an irregularly shaped vacant site. The connection between the building and its surroundings is being emphasised by placing its main entrance to the middle of the quare. As a result the whole space of the Museum is enlarged by the addition of the underground level, which extends beyond the edge of the existing street front.There are statues exhibited in the spaces between the museum and its neighbour houses. The exposition inside the Museum presents the Velvet Revolution in 1989 as one of the most important events in the history of Czech nation. The volume of the Museum – the monolith stands as a symbol – an obelisk of these events. The revolution begins from its symbolic roots, also the guests of the Museum have to step down and then follow the light up to the top of the building, where the Sky opens as a symbol of freedom and trust. The significant moments of the Velvet revolution are being projected on the interior walls of the Museum. 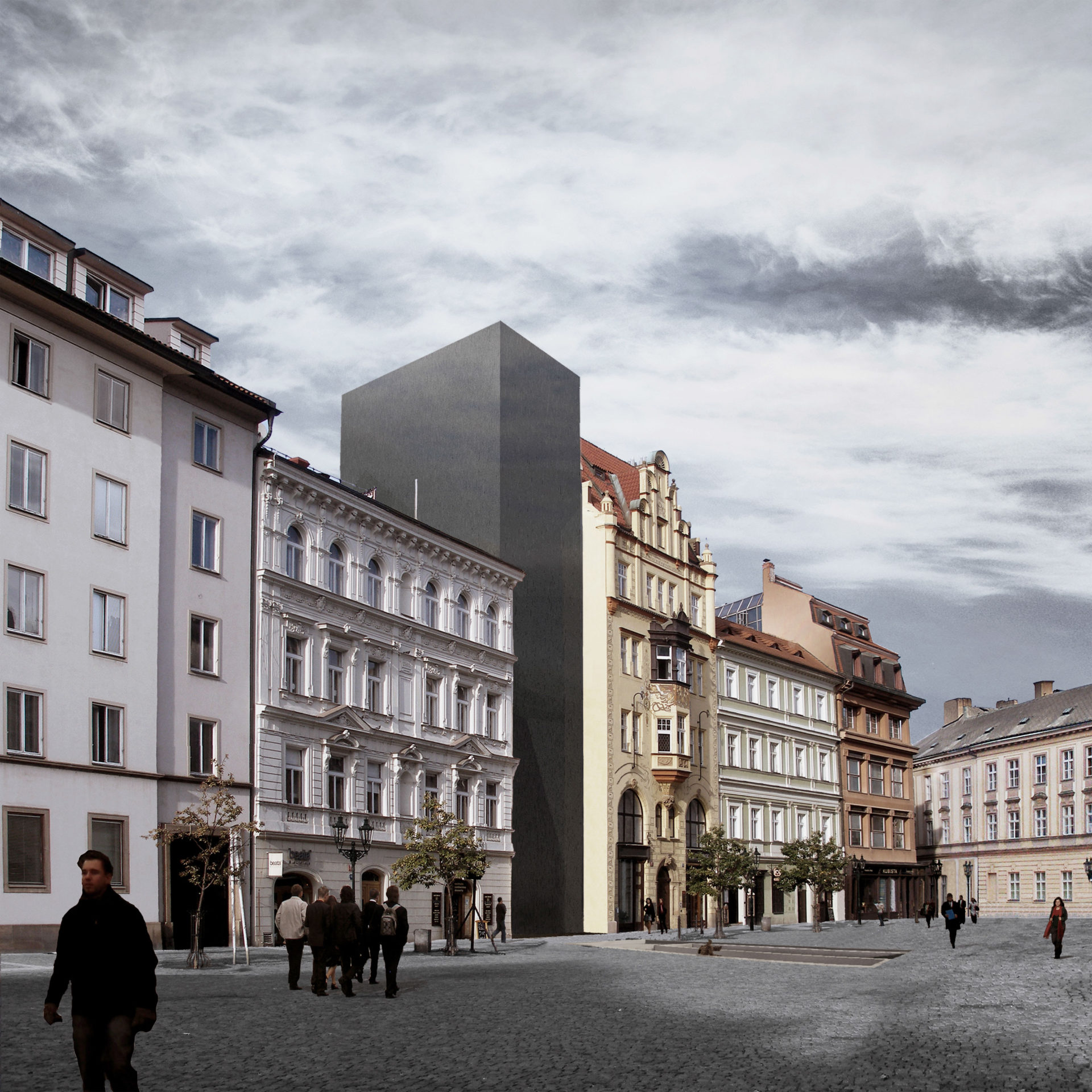 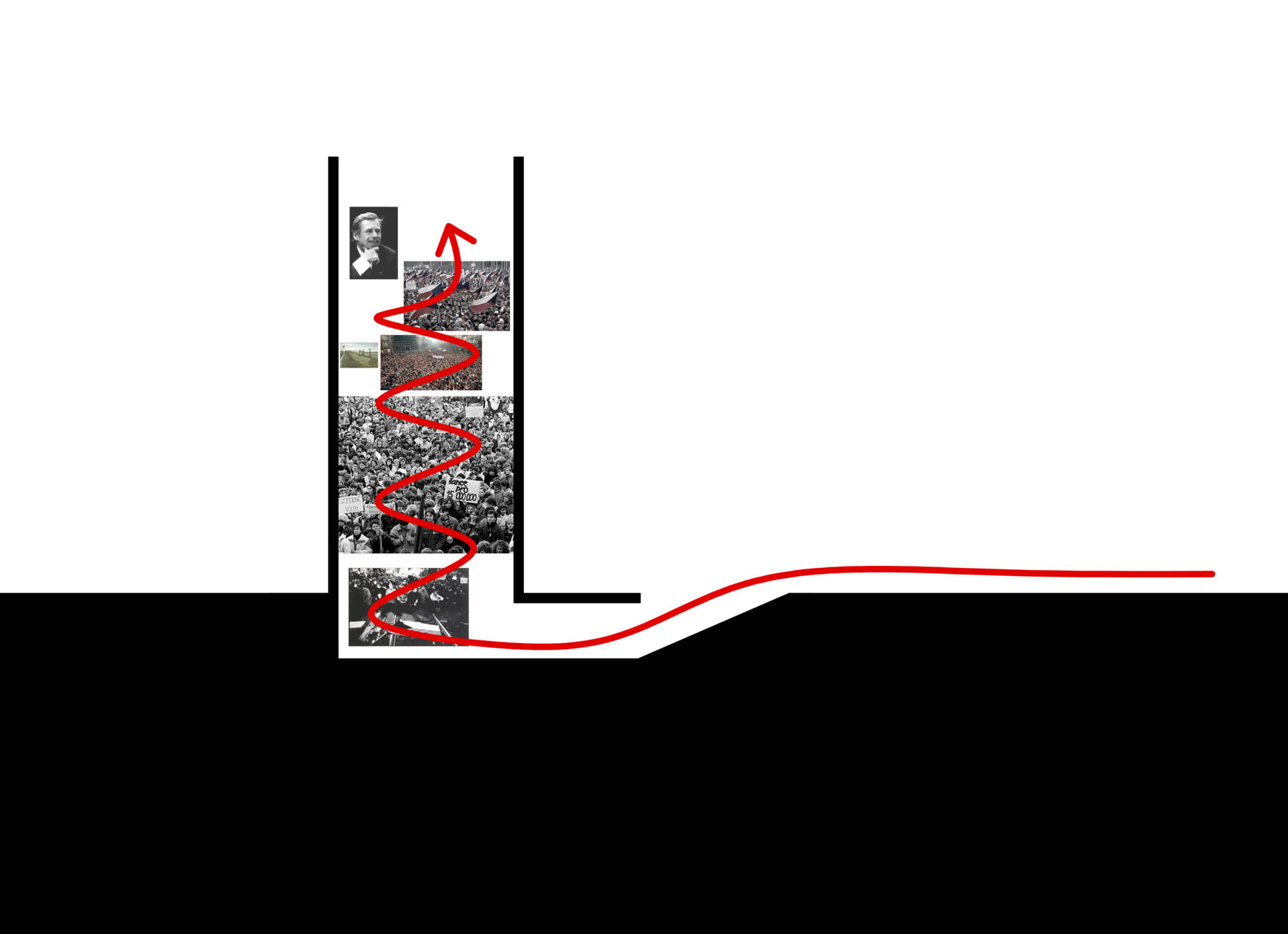 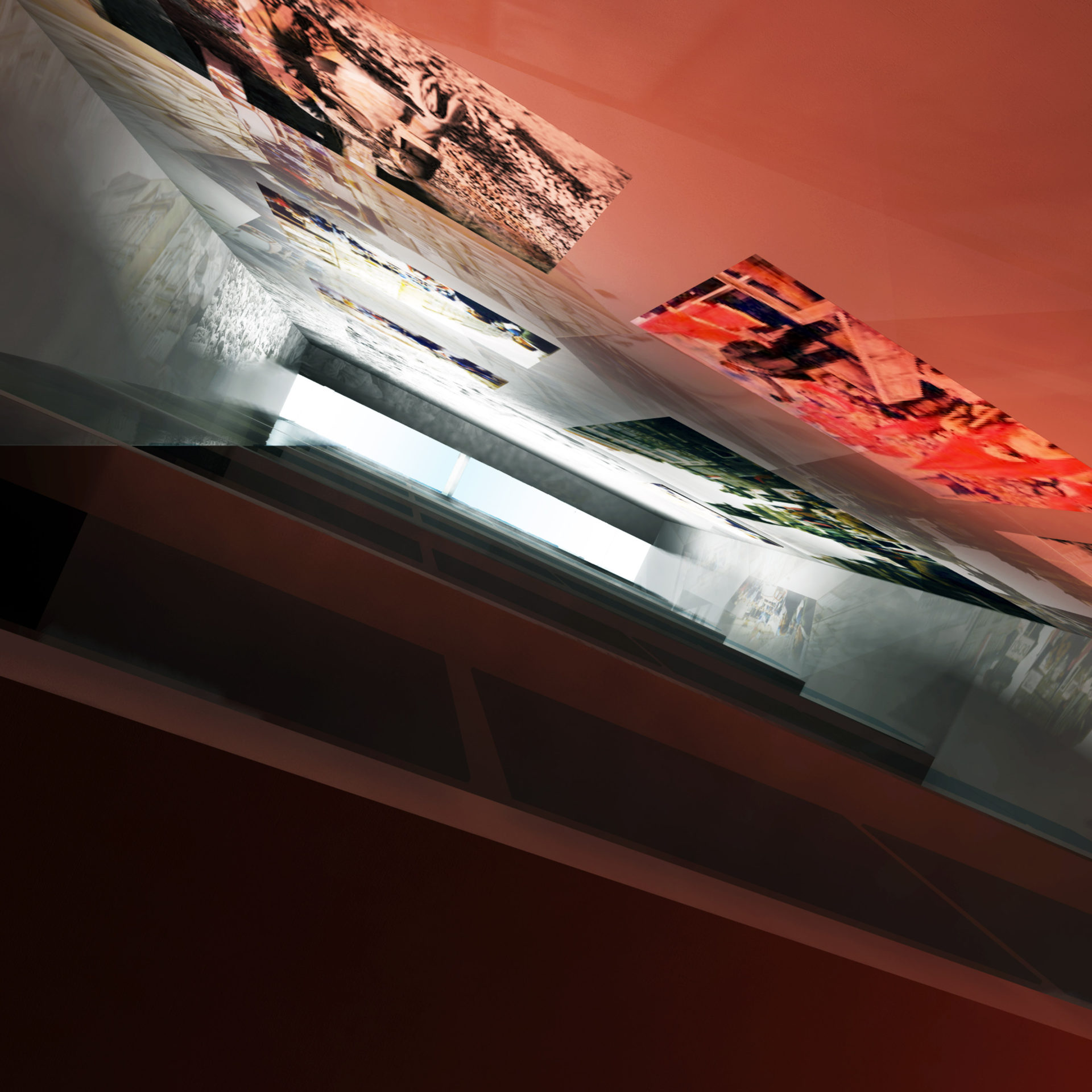 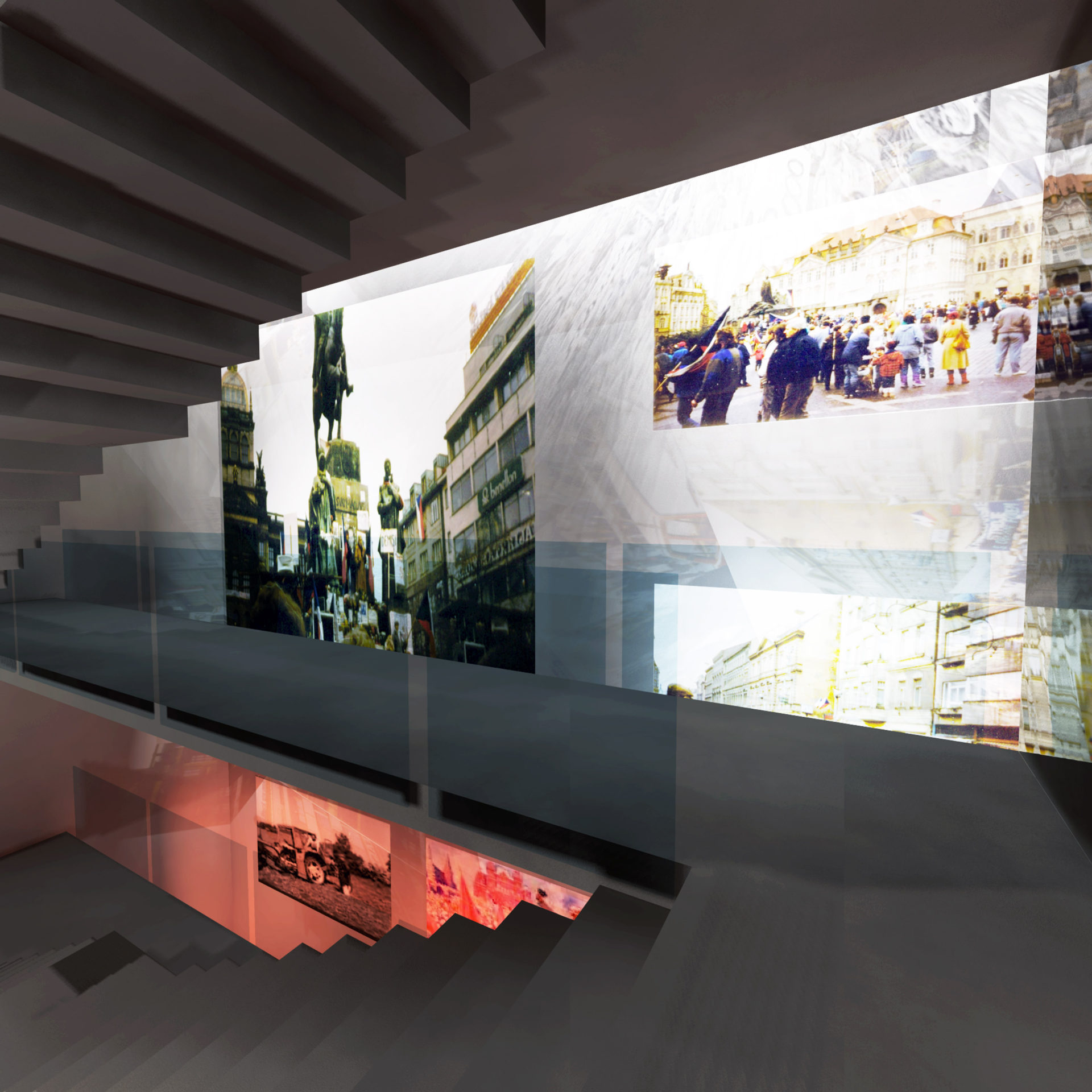 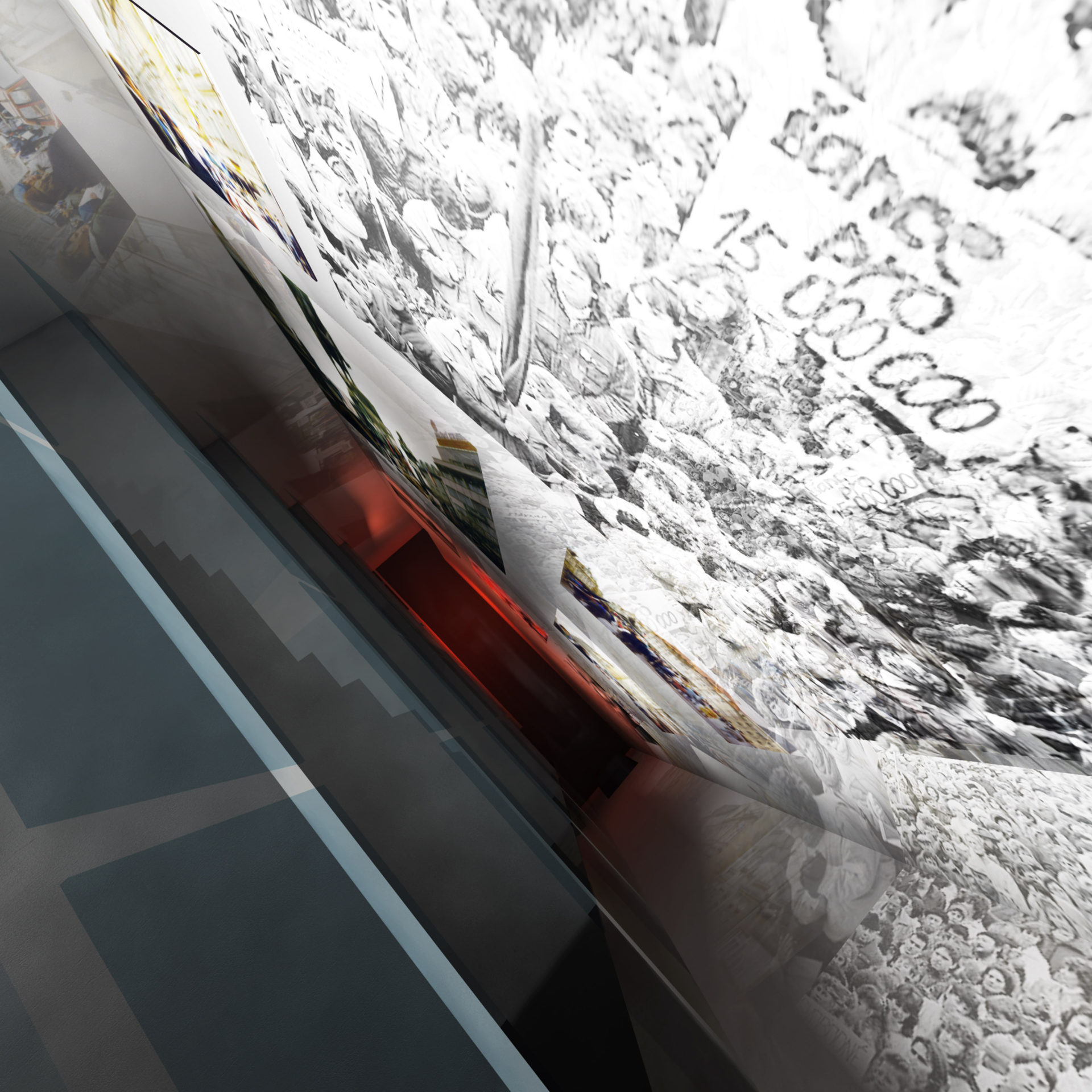 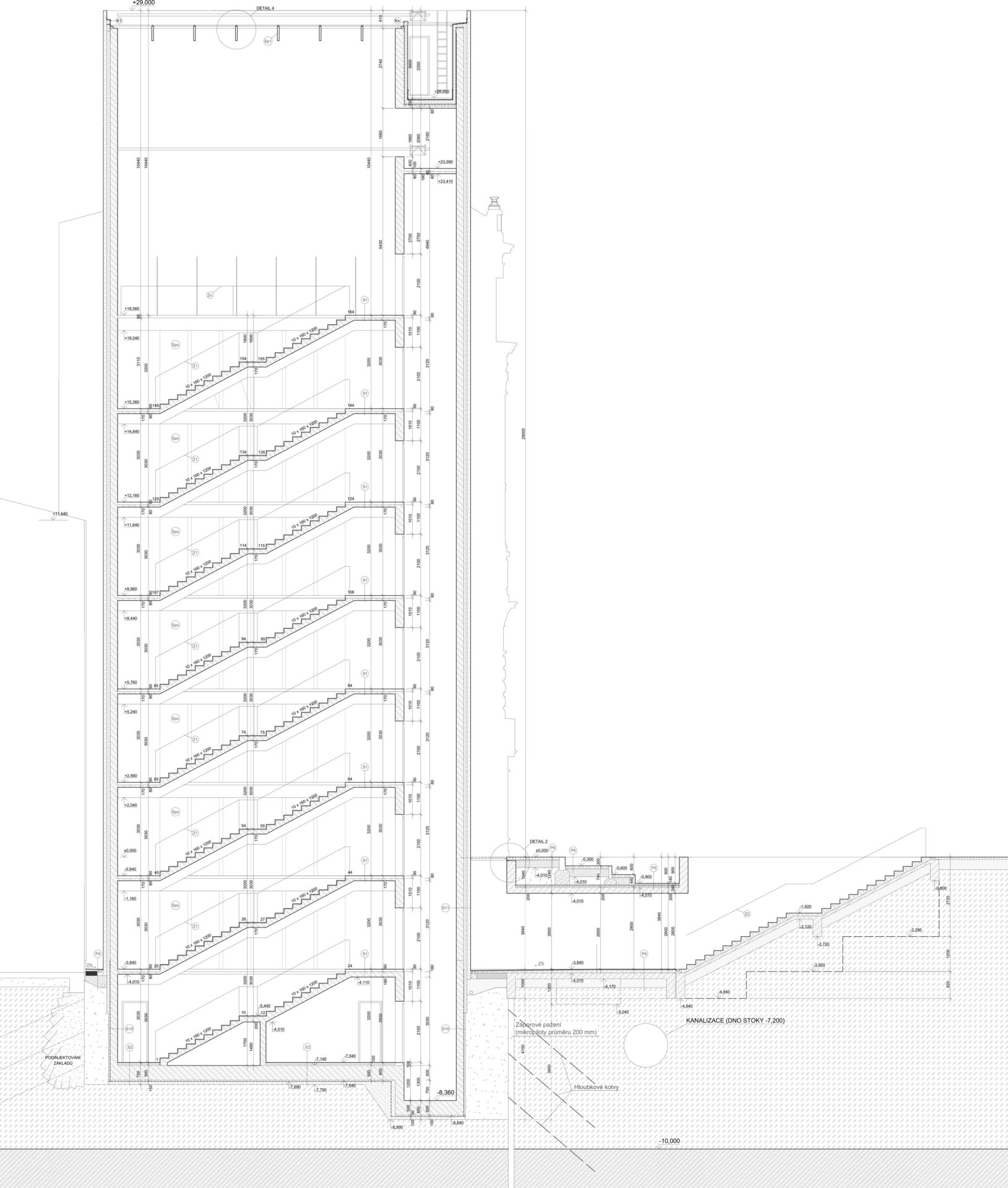 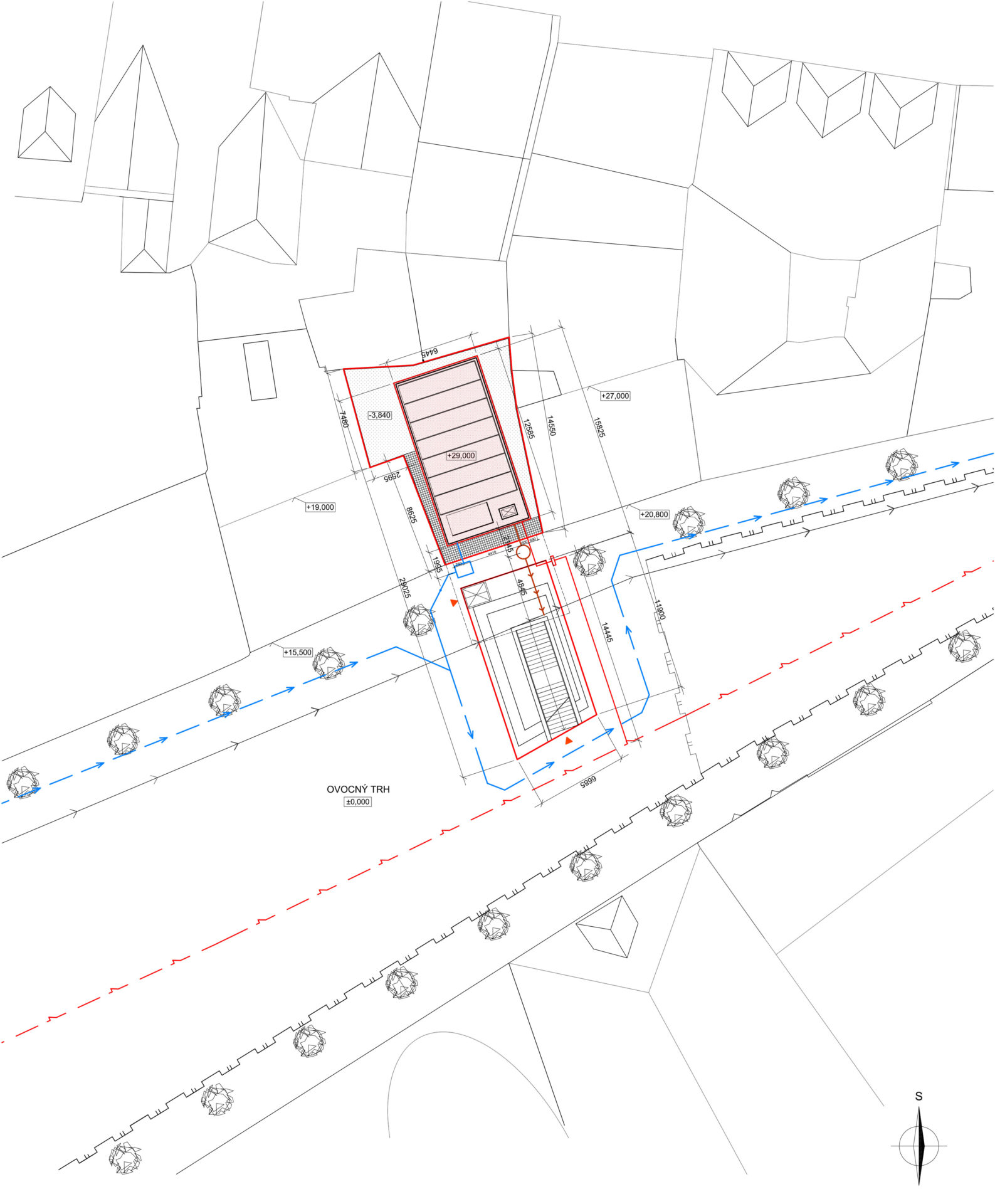 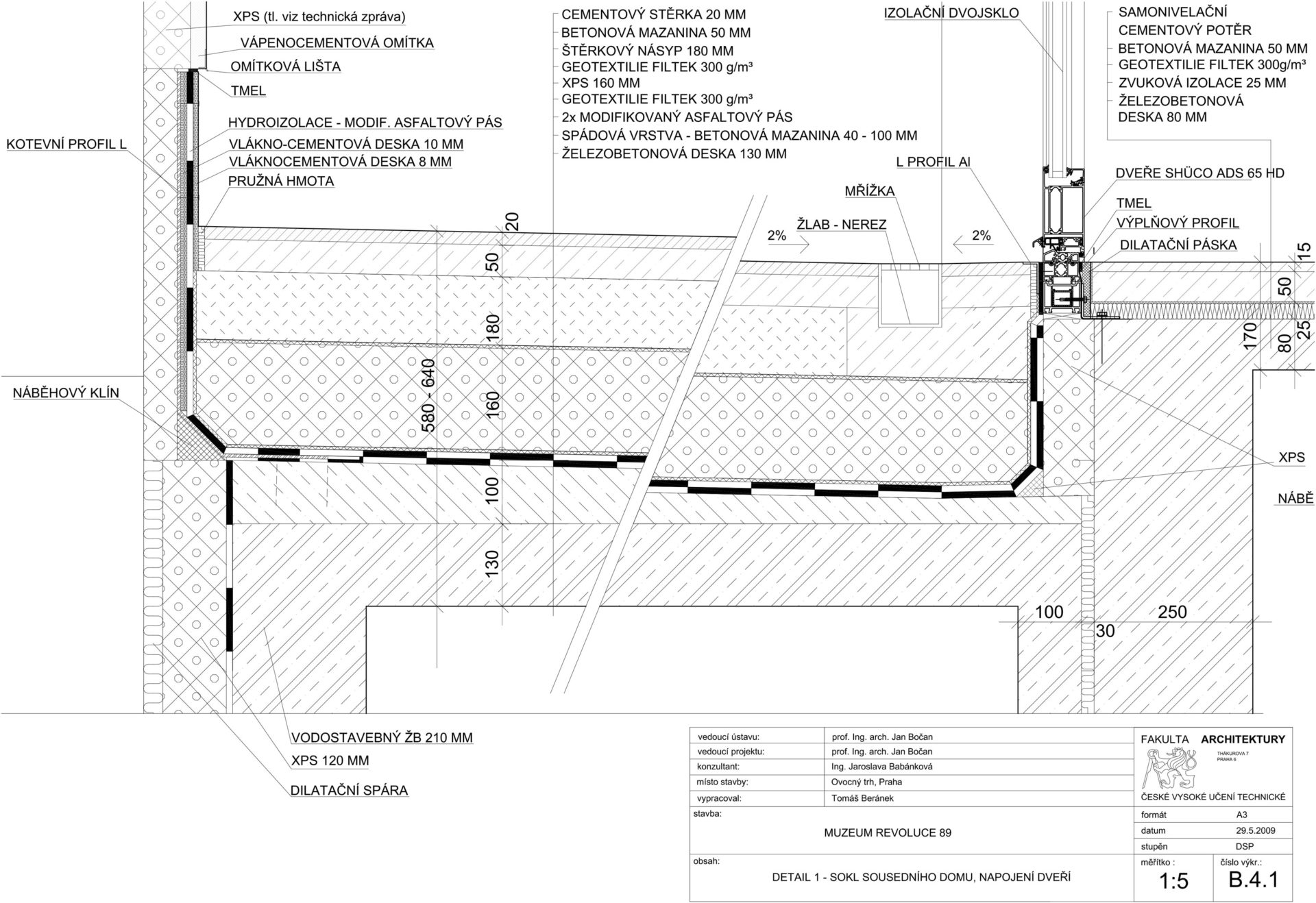 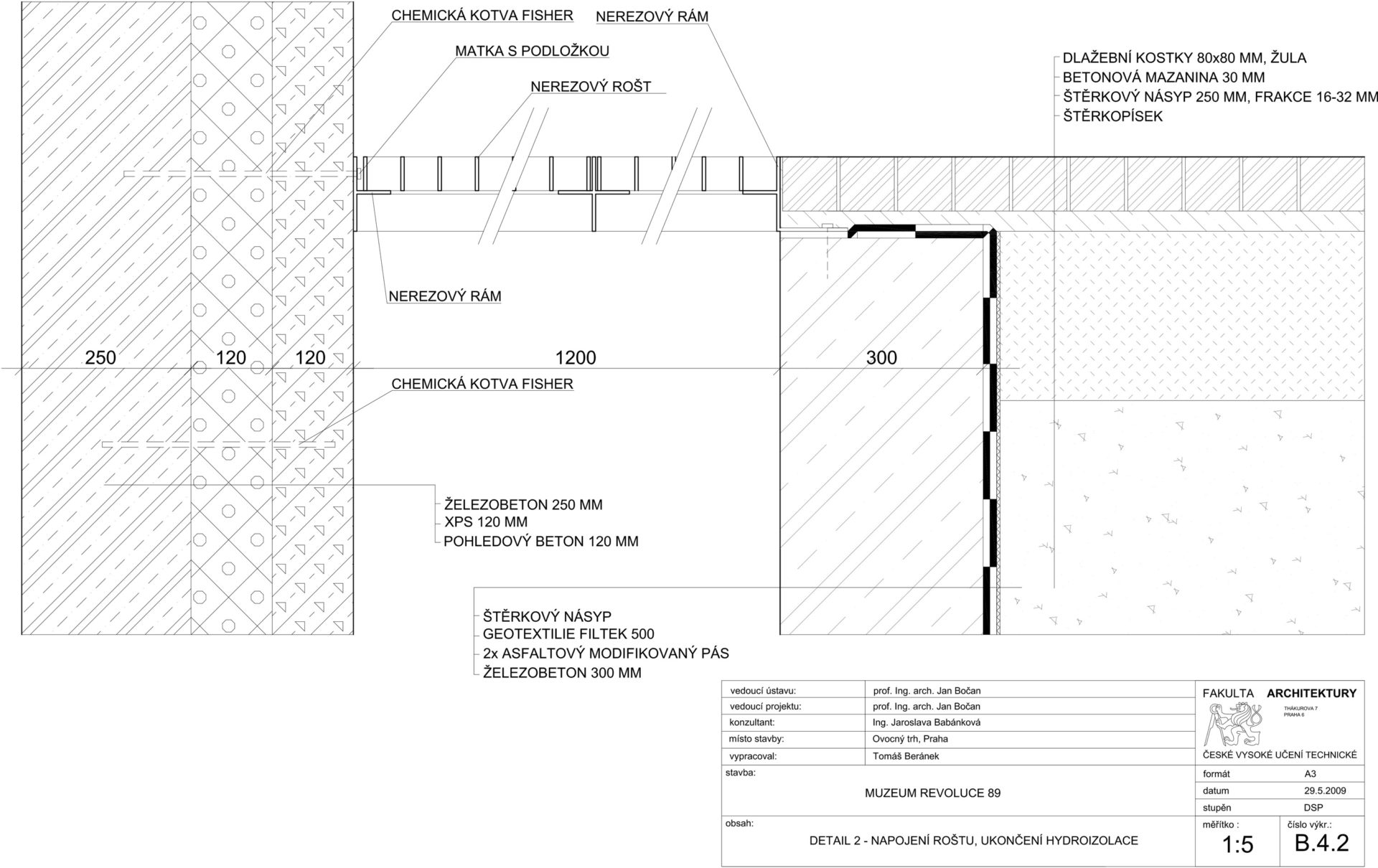 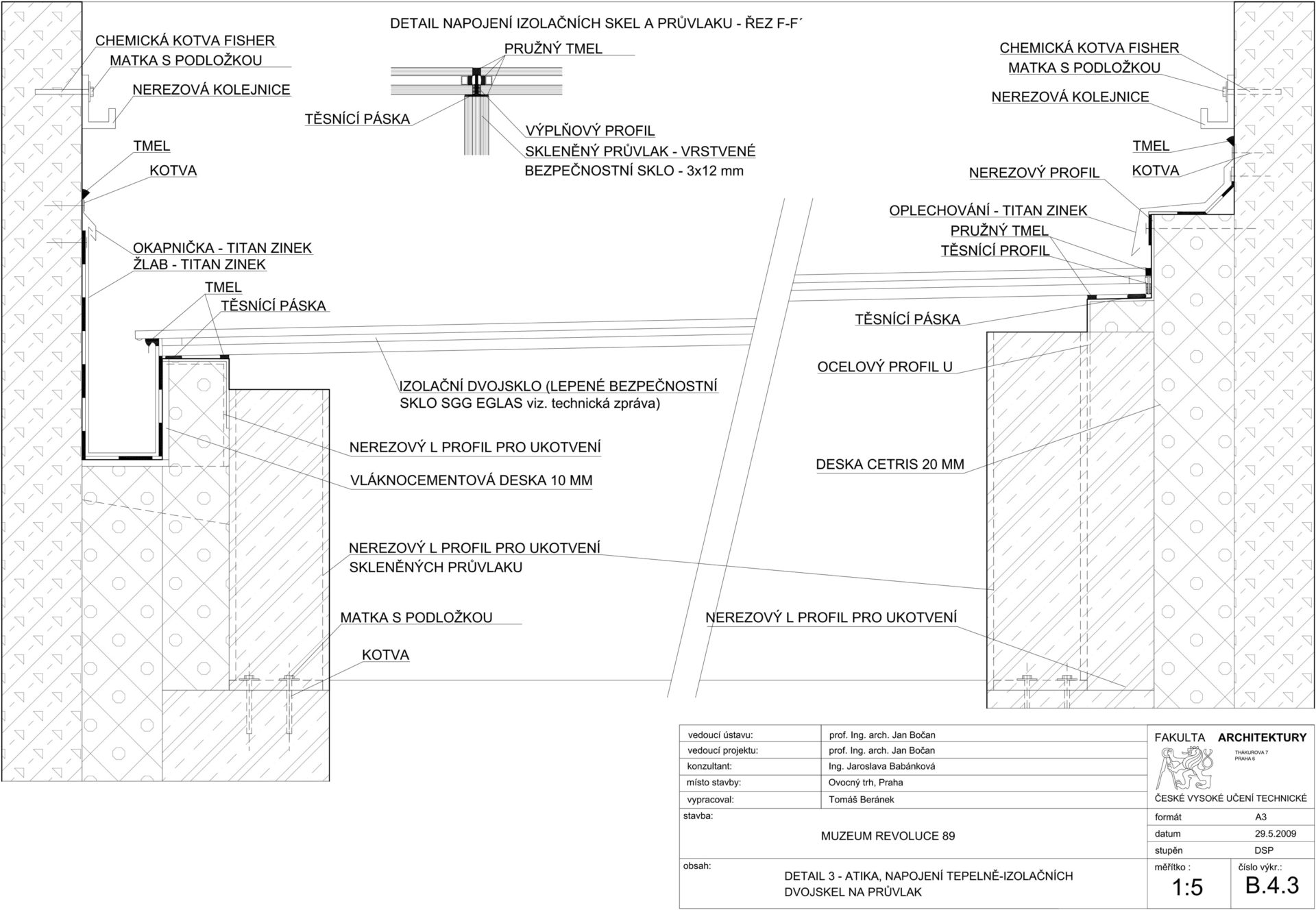 Reconstruction of Villa in Poděbrady

The General Directorate of Finance, Brno